On June 10, 2020, a proposed rule was published in the Federal Register designating critical habitat for the Florida bonneted bat (Eumops floridanus) under the Endangered Species Act of 1973 (ESA). The U.S. Fish and Wildlife Service (Service) proposes to designate approximately 1.5 million acres spanning ten Florida counties as critical habitat for the bonneted bat. Th 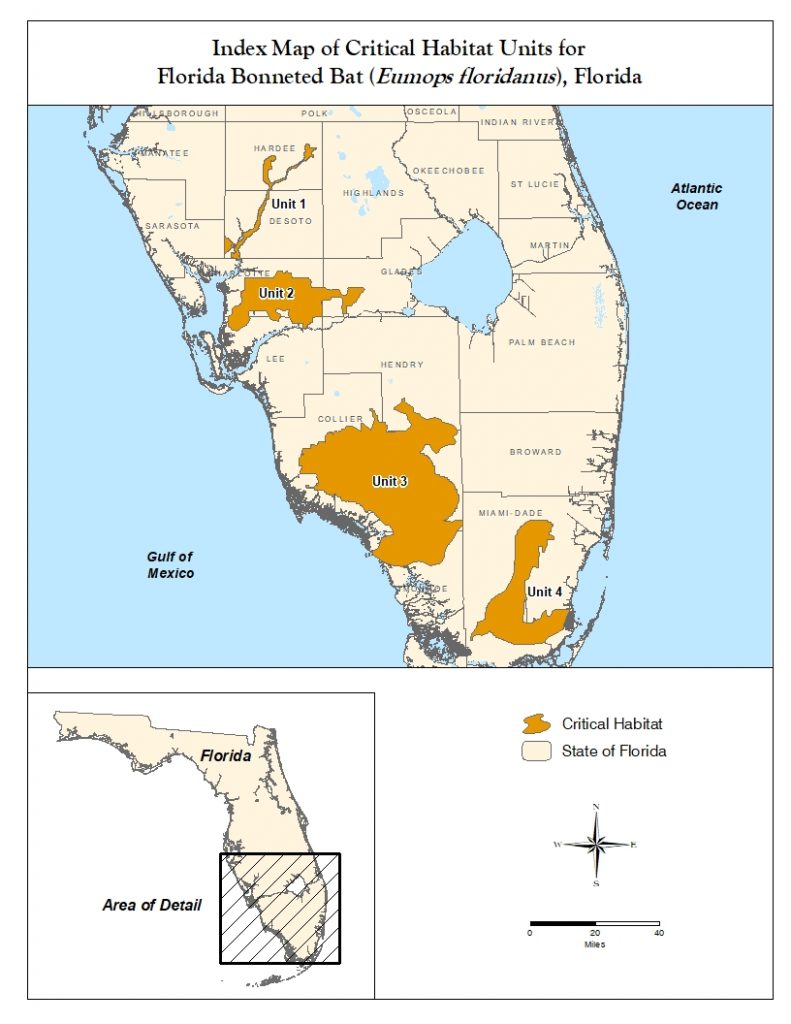 The proposed rule, economic impacts analysis, and rule references are available at http://regulations.gov at Docket No. FWS-R4-ES-2019-0106. The Service is accepting both electronic and written public comments on the proposed rule or draft economic impact analysis received/postmarked on or before August 10, 2020. Requests for public hearings must be received in writing by July 27, 2020.

If your project site is within the proposed critical habitat, or your think it may be within, we are here to help!

Department of the Interior. Federal Register Vol. 85, No. 112. Endangered and Threatened Wildlife and Plants; Designation of Critical Habitat for Florida Bonneted Bat. June 10, 2020. 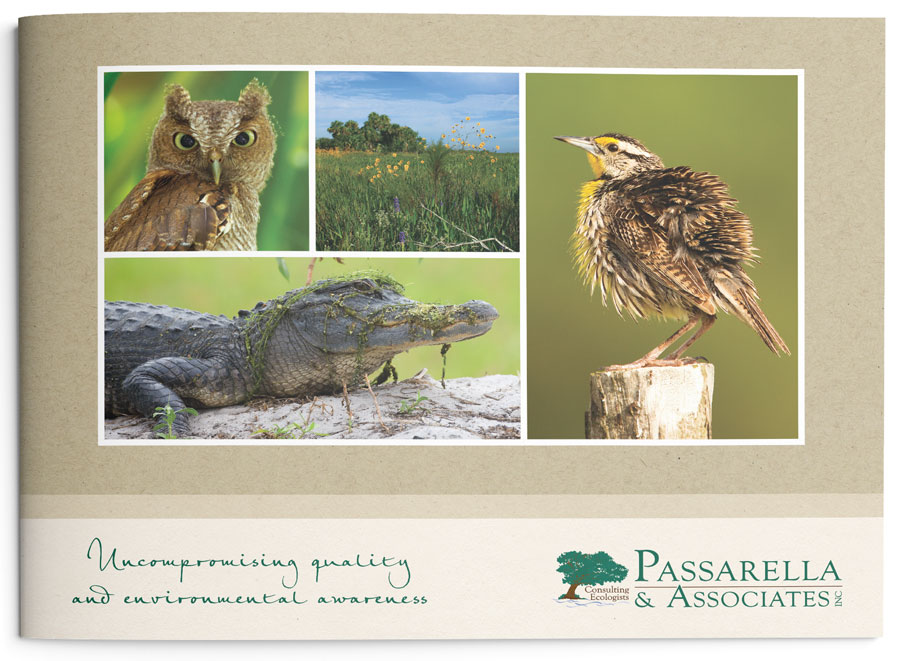